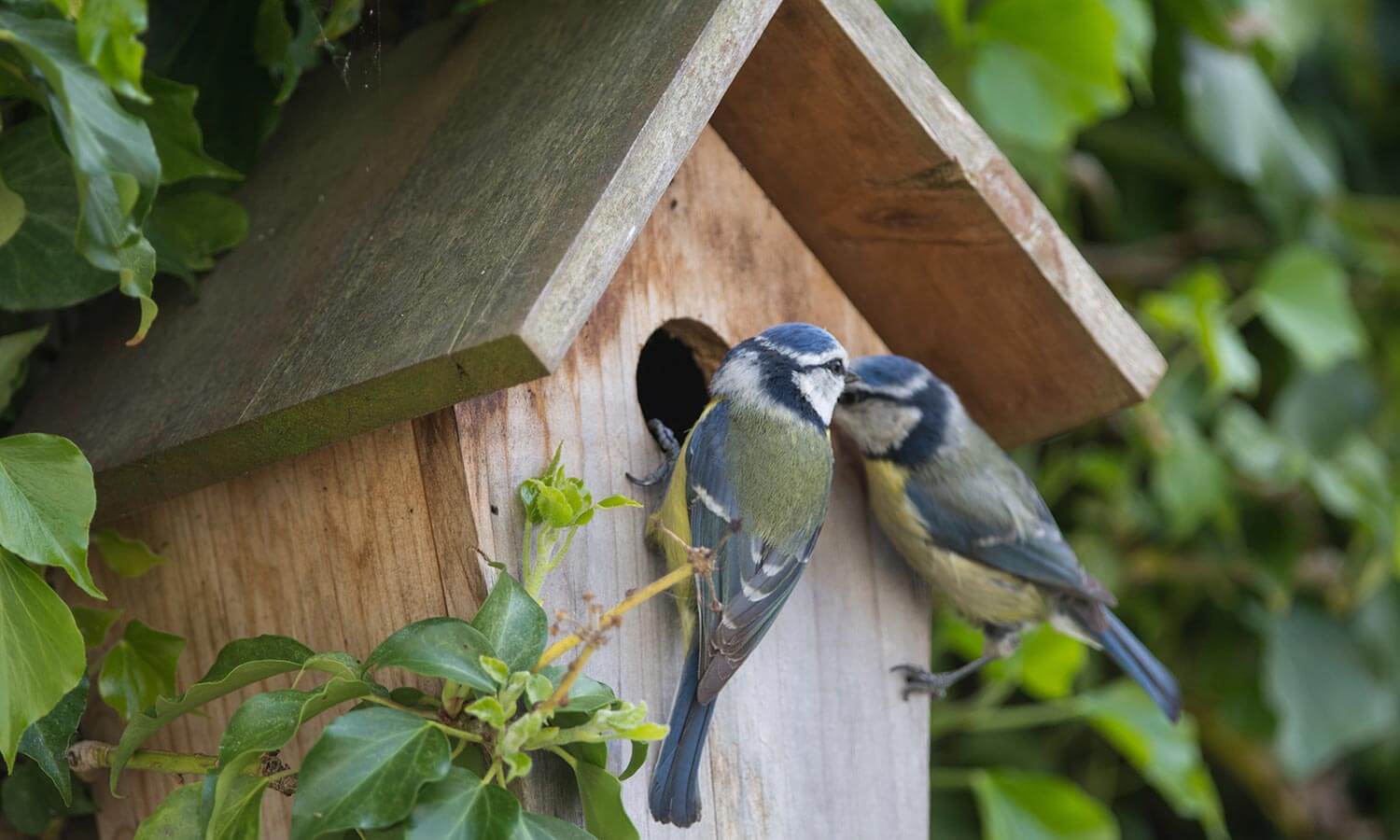 Nestboxes are best put up during the autumn. Many birds will enter nestboxes during the autumn and winter, looking for a suitable place to roost or perhaps to feed. They often use the same boxes for nesting the following spring. Putting up a bird box on your house or in your garden or on your farm can help many bird species due to lack of natural nesting sites. Special designs will help birds like swifts which have undergone huge declines in the last 20 years. Causes of decline include lack of insect food and nest site loss.

Our Five top tips for installing a bird box

3. Clean it out: The nests of most birds harbour fleas and parasites so from September onwards when your birds have stopped using the box use boiling water to kill any parasites and let the box dry before reinstalling

4. Give it time, birds will take awhile to discover your nestbox so not get disheartened if it isn't used straight away.

5. Watch and enjoy: avoid inspecting nestboxes in use.

Swifts have seen a 53% decline (between 1995 and 2016) in numbers across the UK and have an amber conservation status. Swifts arrive in the UK in the last week of April or early May and stay only long enough to breed.  They have iconic high pitched, screaming calls and are aerobatic and amazingly fast in flight.

House martins are also in decline in Devon by nearly 50% in breeding tetrads when comparing surveys from 1977-85 and 2007-13(Devon Bird Atlas). They usually make their nest cups out of mud and straw in the eaves of buildings, but they will also use artificial nests. A recent citizen science study by BTO found that birds using old nests from previous years or artificial nests have a greater breeding success than those that are building nests from scratch.

Kestrels are listed as 'amber' UK conservation status which means that their breeding population is in decline, and they have declined significantly across Devon. A nestbox will help them have a safe place to rear their young. You will typically spot a kestrel hovering with their pointed wings held out searching for small mammals in grassland, farmland and heathland.

‍Selecting a good location for the nest box

This is the most important consideration. Firstly, if you have any rough, unimproved grassland on your farm (or if your neighbours have any), try to find a location near to that. Do not locate in woodland or on the immediate edge of woodland. The preferred locations for your box are:

a.     A mature tree in a hedgerow away from significant disturbance (with ivy is good)

b.     The exterior of an old farm building that is rarely used / disturbed (you could also place inside if the barn has wide open frontage – but if so, it must be undisturbed.

Instructions for making your nestbox:

Nationally a very rapidly declining species, this tit’s remaining population is concentrated in a crescent from north-east England to south-west Wales. However, the remnant population in northern Devon may prove important for the bird’s survival in the UK.  Willow Tits favours scrubby wet woodland, where they make nest holes in rotten wood.  To look at, they can be easily confused with the more numerous and widespread Marsh Tit. In Devon, between 1977 and 1985, these birds were found to be present in 226 tetrads (2km x 2km squares).  However,by the period 2007 to 2013, the number of occupied tetrads had dropped to only 55.  The number of tetrads from which breeding was confirmed or probable dropped from 166 to just 31.  The species has disappeared entirely from East Devon and almost entirely from North Devon.  The reasons for decline are not well understood, but may be linked to fragmentation of wet woodlands, loss of suitable dead wood, competition with other tit species for nest holes,predation by Great Spotted Woodpeckers or unsuitable woodland structure.  The Devon Wildlife Trust, Devon Biodiversity Records Centre, RSPB and Devon Birds have been raising awareness of the plight of the bird and its habitat requirements in Devon in recent years and carrying out surveys.  The RSPB is working with a range of partners to identify the key woodland features needed for this rapidly declining bird.  Advice on managing woodlands better for wildlife, including birds such as the Willow Tit, is available for woodland owners and managers through the Woodland Wildlife Toolkit, developed by a range of conservation organisations. 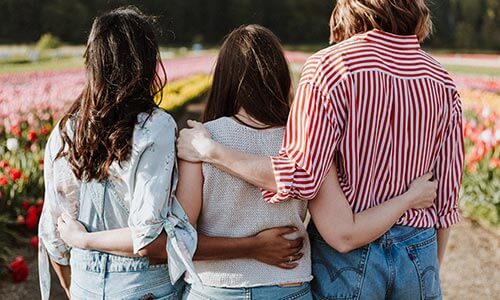 Naturally, we would like as many people as possible to join the movement to Pledge for Nature. You can help by sharing your individual Pledge Page to your social media channels & encourage others to do the same. Thank you!

Don't forget to #PassThePledge - take a photo or upload a video to social media telling everyone about your pledge to help the environment, talk to your friends and family to raise awareness, and nominate others to pledge too! Tweet us @NDevonBiosphere or on Facebook @NorthDevonBiosphere

To Our Community
Newsletter